40th O'Shea keeps it in the family 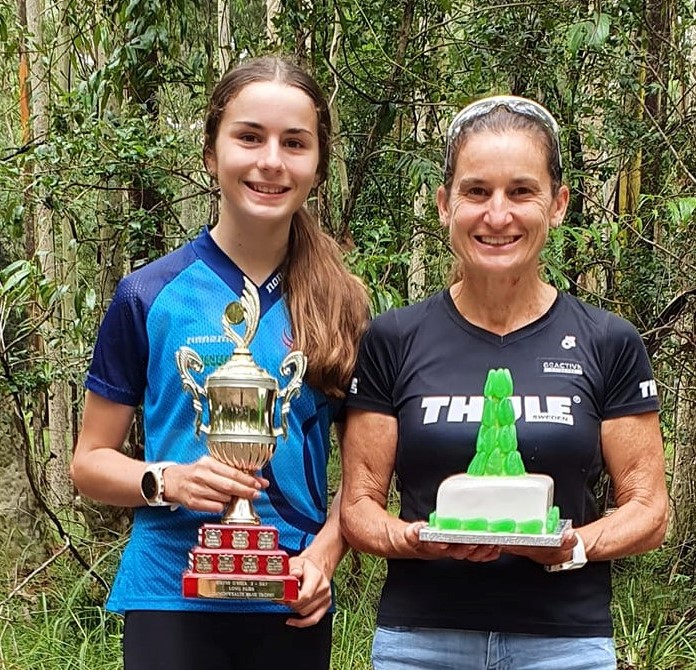 It was perhaps a fitting result that Central Coast's 40th anniversary O'Shea weekend was won by the event founder's daughter and grand-daughter.

In yet another lovely example of the family nature of orienteering, Jenny and Erika Enderby (Newcastle) won the Long Pairs section by four minutes across the three events held on Saturday afternoon and night and Sunday morning.

The event was started in 1983 by Jenny's parents Frank and Ethel Anderson, who were on hand on Sunday to present the perpetual trophies and the traditional keepsakes of fruit cakes adorned with spearmint leaf lollies. 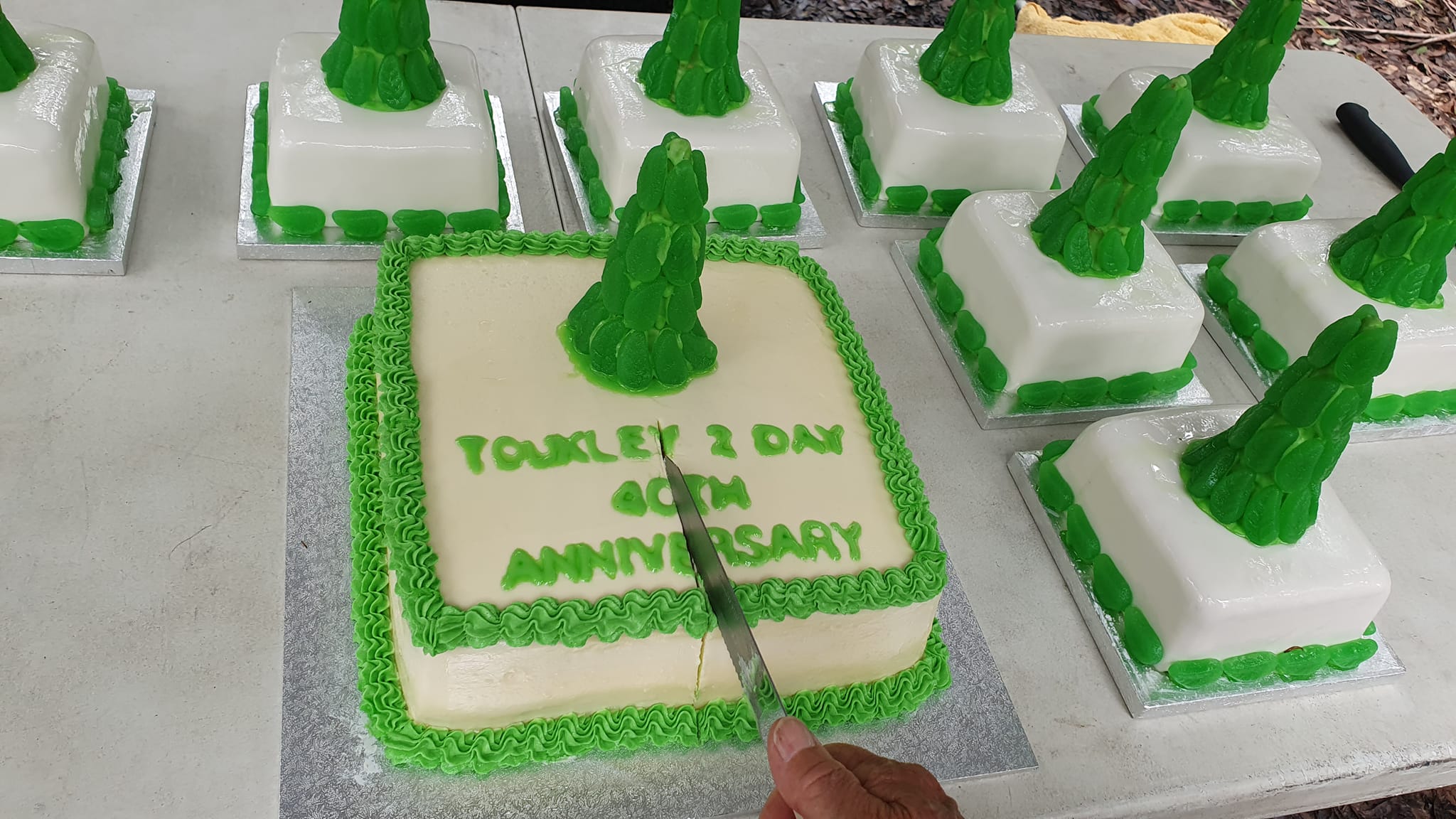 Their time of 173m30s was enough to keep at bay clubmates Bjorn Mella (our NSW junior squad coach) and son Oskar. Garingal couple Toni Bachvarova and Andrew Smith were third, a further 20 minutes back.

The Short Pairs was taken out by newly appointed Orienteering Australia General Manager Arpad Kocsik and daughter Eszter in just under two hours.

They had a comfortable half-hour gap over fellow Hungarians and Garingal clubmates Nikolett Halmai and Istvan Kertsez, making a special visit from Cairns in the middle of their 18-month odyssey around Australia.

The first and third events were on the Yambo map at a waterlogged Olney State Forest, yet somehow it didn't rain during any of the three runs!

You can see the final results here.

A massive thank you to Nick Dent, Hilary Wood and all the CC helpers for putting on a successful weekend in such trying conditions.