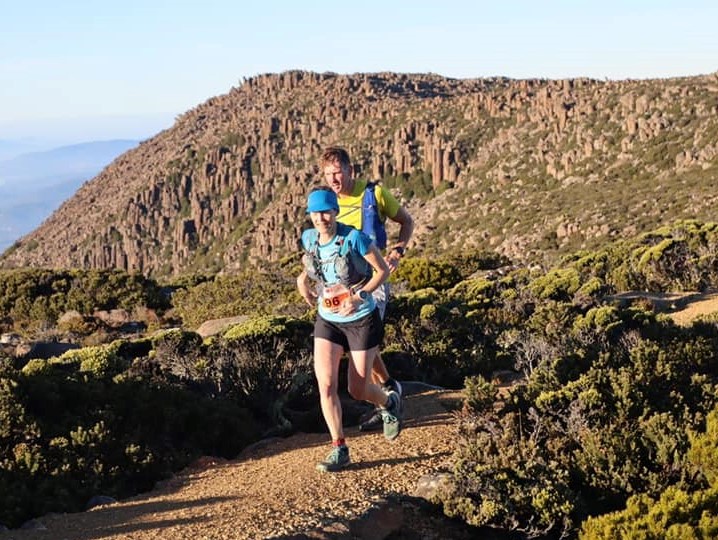 Two of our incredible members - Gill Fowler and Melissa Robertson - have excelled in gruelling endurance races at the weekend.

The 68km course was limited to 200 pre-qualifying participants and included a phenomenal 4km of climb, and Gill got home in 10h12m.

That's seven and a half marathons! Unsurprisingly, there were only 40 entrants.

Congratulations to both women!