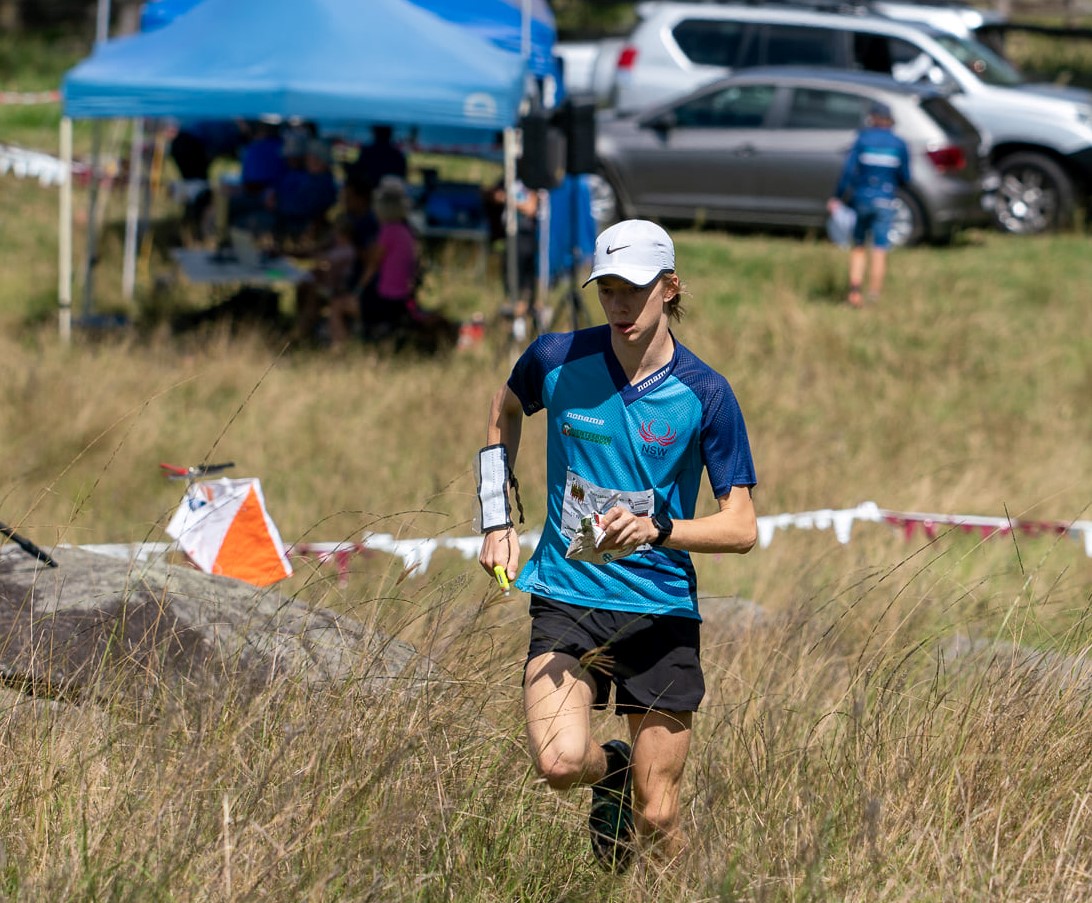 Seventeen orienteers from 10 NSW clubs won their age classes overall at the big national Easter carnival in Queensland, where long grass made for tricky navigation.

The carnival was an outstanding success, with more than 600 entries.

Congratulations to our Easter class winners: