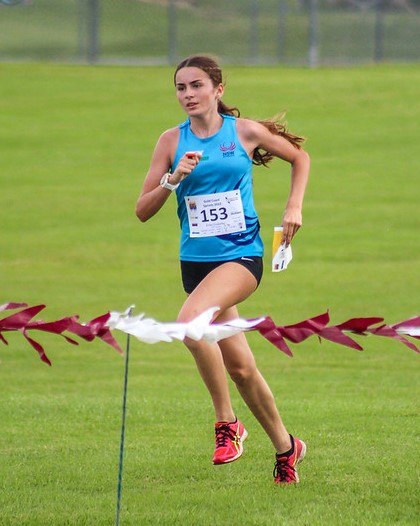 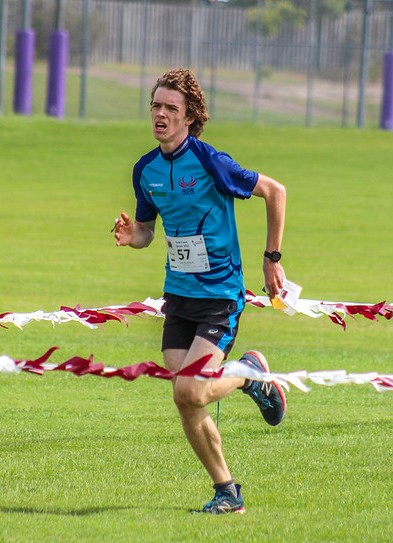 NSW has six athletes named in Australian teams for world championships this year and a further two picked as reserves.

For the Junior World Championships in Portugal in July, Erika Enderby (Newcastle, left) has made the team at just 15 years old after finishing second in the junior women's division of the National League, behind 17-year-old Nea Shingler (Big Foot).

Another debutant is Sam Woolford (right) from Bush n Beach who was equal third in the NOL, behind Ewan Shingler (Big Foot), in the junior men's section.

The Shinglers were picked in the JWOC Honour Team last year but did not compete due to the pandemic.

Newcastle's Oskar Mella has been named as first reserve, further showing the depth of talent in our state.

For the World champs in Denmark in June, Alastair George (BF) and Emily Sorensen (BF) join the Shinglers in a team stacked with youth. This is the first time the champs will be conducted purely in the Sprint format.

Alastair has really stepped up since entering the senior ranks last year, marking the first time since 2015 an ONSW member has been chosen for WOC. Emily has moved to Sydney from South Australia and has been picked in her first senior year.

For the World Uni champs in Switzerland in August, Alastair, Emily and Ewan are in the Australian team.

And for the World Games in the US in July, Duncan Currie (Garingal) has been as a reserve. This event is an "Olympics" for non-Olympic sports.

Congratulations to all the athletes selected. We look forward to following our representatives as they compete overseas for the first time in three years.