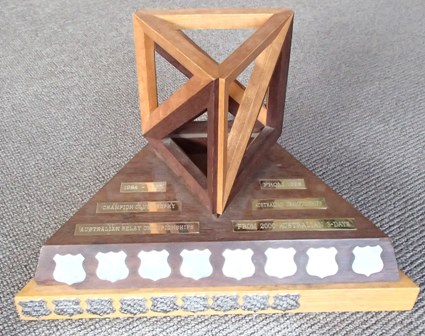 The Australian Champion Club Trophy is awarded to the best performed club at the Long Distance Event at the annual Australian 3-Days carnival, usually held at Easter.

Points shall be allocated in all classes as follows: