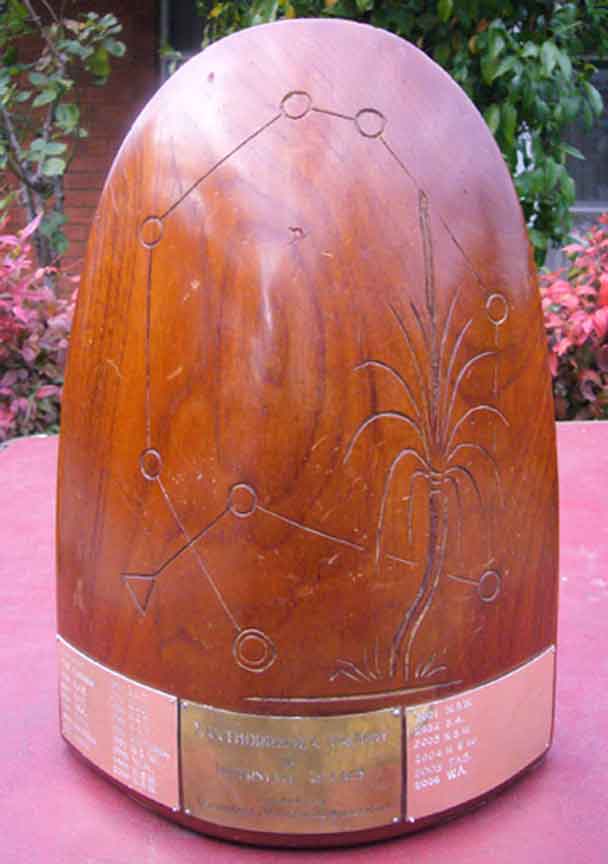 The Xanthorrhoea Trophy is awarded to the champion state in the Relays at the Australian championships each year.

Points shall be allocated in each class except “Mixed Age Classes”, as follows: